“I never saw them” or “they came out of nowhere” are often heard in statements and testimony following an accident. Winding roads, elevation changes, signs, trees, and even parts of the driver’s own vehicle can create visual obstructions that impair or delay a driver’s ability to detect an impending hazard. A sightline analysis performed during an inspection of the crash site answers the question of whether the driver’s view was actually obstructed or if he/she had a clear line of sight to a pedestrian or other vehicle. ARCCA’S three dimensional laser scanning capabilities can take the analysis even further by placing the vehicles back into the site of the crash and visualizing the sightline between them.

What if the sightline obstruction is due to the driver’s own vehicle? Components of the vehicle, such as A-pillars on either side of the windshield and large side view mirrors, can create blind spots, and tall vehicles like trucks and busses may prevent drivers from seeing short objects directly in front of their vehicles. ARCCA’s engineers perform visibility studies on the subject or an exemplar vehicle to generate a three-dimensional map of the blind spots created by the vehicle. The maps can then be used to determine if the blind spots played a role in obstructing the driver’s view of a pedestrian or another vehicle. 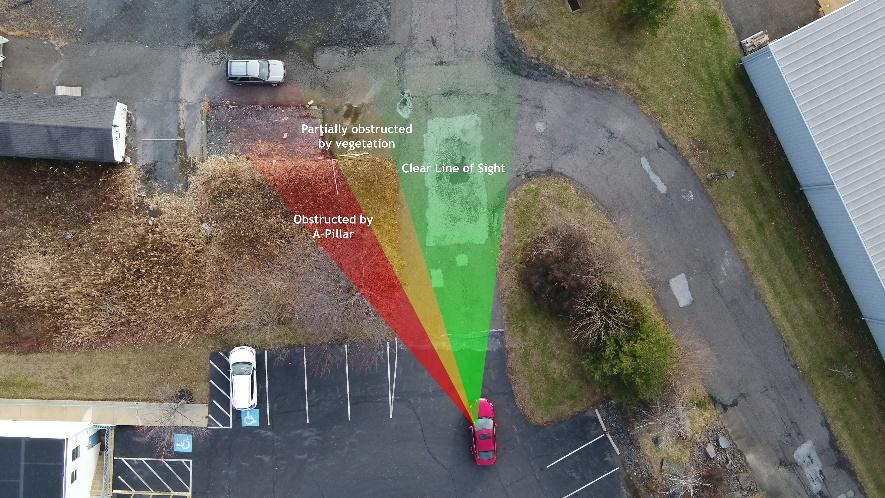 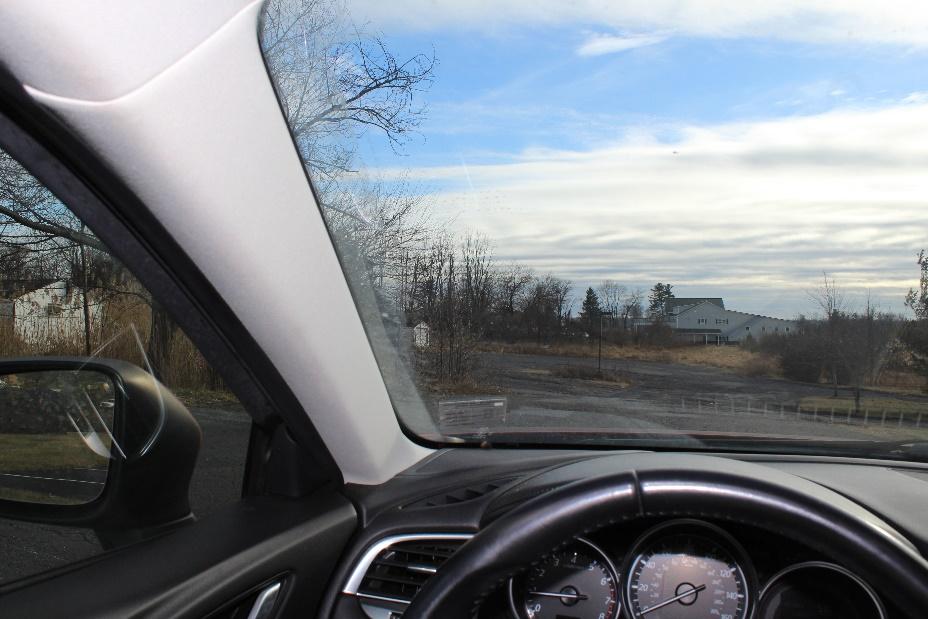 Who Crossed the Centerline?