Event data recorders (also referred to as “black boxes” or “EDRs”) have become an integral part of accident reconstruction since their inception in the 1990s. EDRs utilize an accelerometer to measure the forces exerted on or by a vehicle during a collision. Pioneered by General Motors in 1994, most auto manufacturers have since adopted and incorporated EDRs into modern vehicles. In 2012, the National Highway Traffic Safety Administration (NHTSA) mandated that all vehicles sold in the United States must be equipped with an event data recorder. Vehicles produced after 2012 follow

a protocol developed by NHTSA designed to standardize and create accessibility for investigators to be able to access and retrieve EDR data across multiple vehicle manufacturers. Prior to 2012, protocol for EDRs was placed in the hands of the individual auto manufacturers, resulting in a wide variation of obtainment and interpretation of retrieved data. ARCCA has the capabilities and expertise to retrieve incident specific data from EDRs present in both passenger and commercial vehicles. Event data recorders may contain information about the vehicle’s instantaneous change in speed (delta-V), occupancy, pre-crash speeds, and other mandated protocols depending on the auto maker and year of manufacture. ARCCA’s experts are well-versed and knowledgable in the protocols programmed and implemented in EDRs across all auto-manufacturers and year ranges. 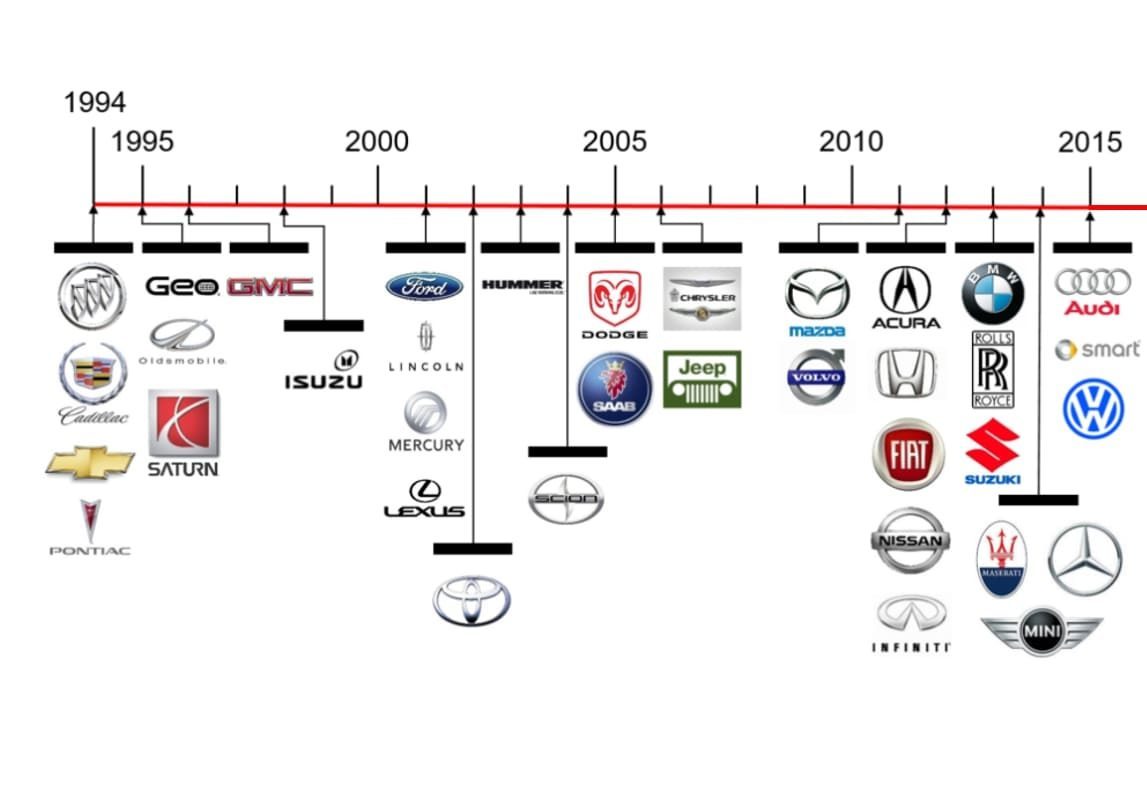 Highway Collision with a Tractor-Trailer

After losing control in the southbound lanes of a major highway, a passenger vehicle traveled across the grass ...[Read more]
VIEW ALL CASE STUDIES